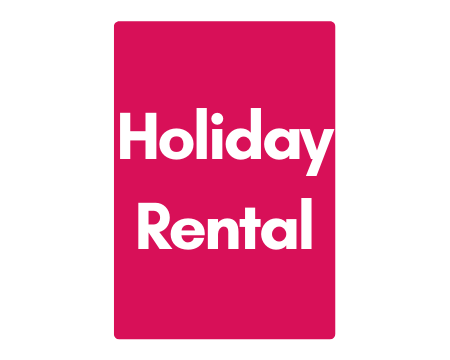 When you book with an account, you will be able to track your payment status, track the confirmation and you can also rate the tour after you finished the tour.
Sign Up

Or Continue As Guest

When you book with an account, you will be able to track your payment status, track the confirmation and you can also rate the tour after you finished the tour.
Sign Up
1599
Free Cancellation
Instant Confirmation
1 Hour - 2 Hours Duration
Max People : 35

Fall In Love With The Unique Wines Of The Cinque Terre

You’ll get the unique chance of discovering the best in wines of our Region in the enchanting setting of lovely Manarola village. The location is just a few steps from Manarola ancient San Lorenzo Church. You will have a professional introduction to the knowledge of only the best wines of Liguria. Ivonne, professional AIS sommelier, awarded as “Best Ligurian Sommelier” in 2012 is a deep connoisseur of all the Cinque Terre, Italian and International Wines. She will introduce you to the charming flavours of the best wines of our land surrounded by a unique and breathtaking setting.
Here you can taste excellent wines matched with tastings of the best of Ligurian food, small appetisers to delight your palate and your mind.

A guided walk following the natural amphitheatre of Manarola village to see vines and dry stone walls that make this landscape so unique and fascinating. The sommelier will reveal the basic characteristics of the vines, the cutting styles and growing methods. The vineyard tour will be followed by tasting of two wines of the Cinque Terre with focaccia and olives.

Guided tasting of 4 glasses of the Cinque Terre white wines picked from 4 different producers. You’ll be introduced to the magical world of Ligurian gold wines in a dark room where music will enhance your approach of your senses to the sensorial notes of the wine.Focaccia, Taggiasca Olives and local vegetable pies will match your wines.

Sensorial Tasting of 4 glasses of the Cinque Terre white wines picked from 4 different producers. Each wine will be accompanied by a matching local food tasting. You will understand of wine uniquely marries food depending on its own structure and complexity. A memorable magical experience for your senses that you’ll never forget.

This experience will offer you a the possibility to taste the authentic Sciacchetrà dessert wine. Sommelier Ivonne will introduce you to 4 different year of production of this famous sweet wine with tasting of delicious cookies of local production. You’ll love this experience.

In the stretch of the Ligurian Riviera to the east of Genoa named Cinque Terre (with the famous villages of Monterosso, Vernazza, Corniglia, Manarola and Riomaggiore) we find today grape varieties that are somewhat particular to the district: Albarola, Bosco and Vermentino. The first two (Albarola and Bosco) are of unknown origin, while the third, Vermentino, was introduced into the area fairly recently. It was originally known as Piccabon and had, at least initially, no relation to the wine produced in the Cinque Terre.

There is a vast literature dealing with the wine of the Cinque Terre, but until you reach the area and see with your eyes the incredible and spectacular magic of growing these vineyards you won’t understand  the hard work  of men and women of the Region. The vineyards are carved out of the rock with walls built along the slopes rising steeply from the water’s edge. Many Italian poets tried to describe in their verses the magic of wine produced in this land: Boccaccio, Petrarca, Carducci, Pascoli, D’Annunzio. Even in Roman times Pliny the Elder writes about a “lunar wine” coming from this area.

Despite the tributes, the wine has not gone far in this world for many years and only recently it succeeded in assuring it a place on foreign markets.

While there is strong and steady demand for the wine produced here, it is generally limited to the immediate area. And the greater part of the production is acquired by numerous private consumers who go to the Cinque Terre in person to buy it. So, do not miss a chance to come to the Cinque Terre and taste the “inebriation of the Dionysians” as Giosuè Carducci, famous Italian poet, wrote.

But the legend among Liguria’s enological production is offered by the Cinque Terre wine, a white one made around the “five lands,” a series of fishing villages nestled in the cliffs along the coast north of La Spezia.

Vines have been planted since antiquity on scarcely accessible terraces, some close enough to the Ligurian Sea to catch the spray from breaking waves. The vineyards here are sometime so steep that they were only accessible by boat and for this reason the most difficult ones have been abandoned in modern times. It is still possible seeing from the boat ruins of old “dry walls” that used to hold the land and allow vineyards to grow even on the rocks close to the sea.

Keeping you safe during COVID-19 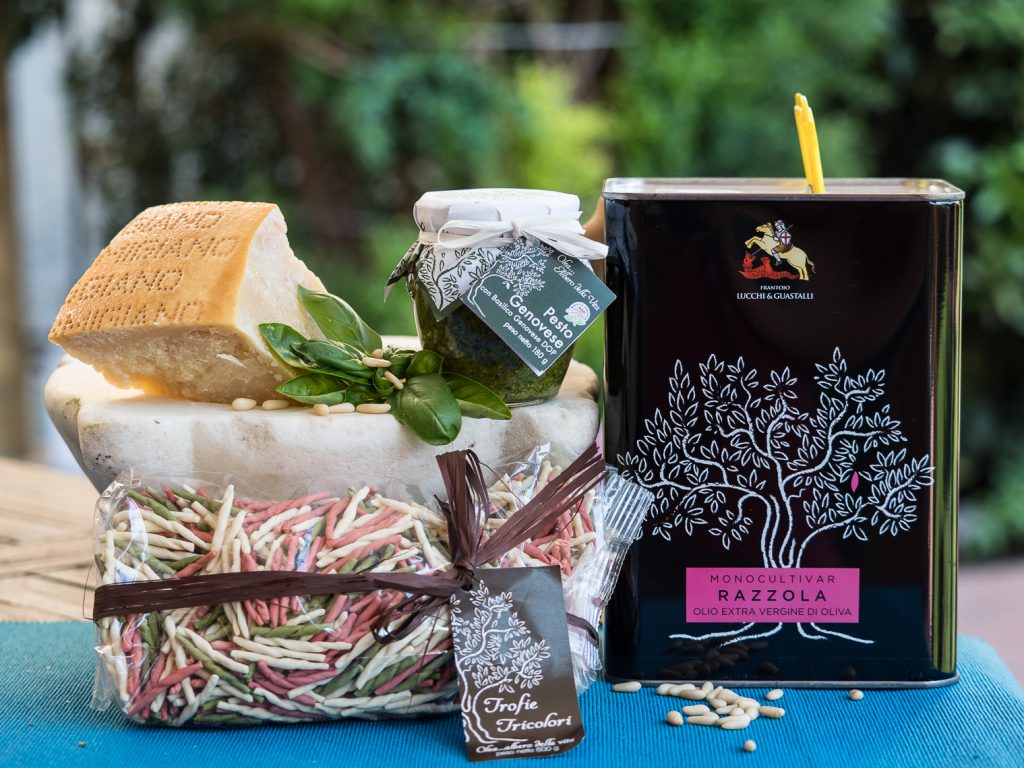 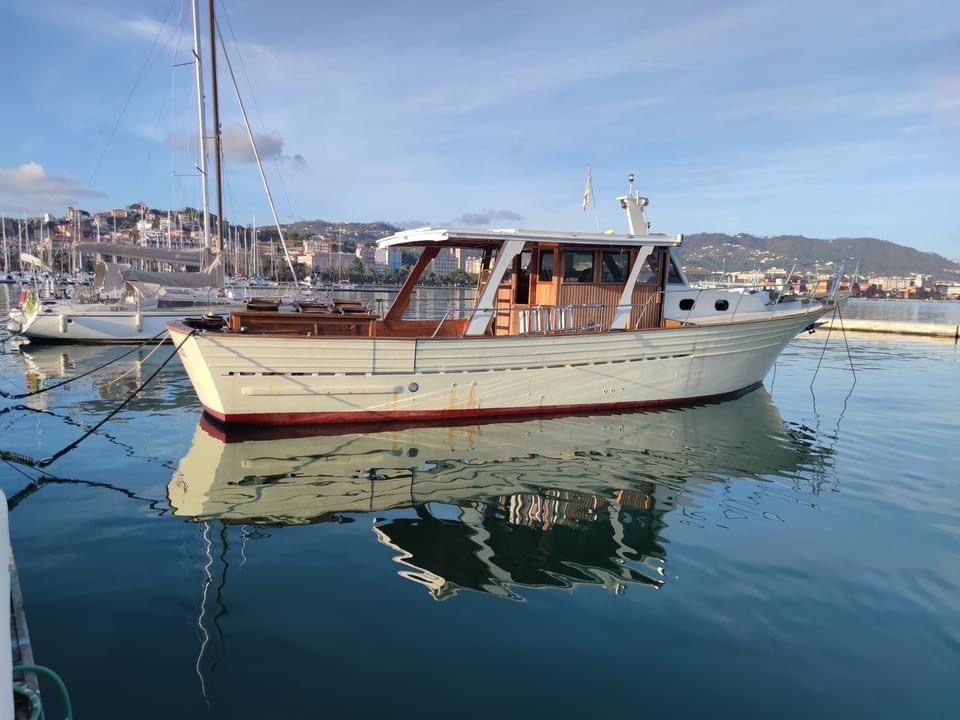 ALL ABOUT CINQUE TERRE RIVIERA

Russian
WANT 10% OFF?
Something special is coming soon. Subscribe to our email list. Receive a 10% off coupon for your first purchase from our stunning Art Gallery! 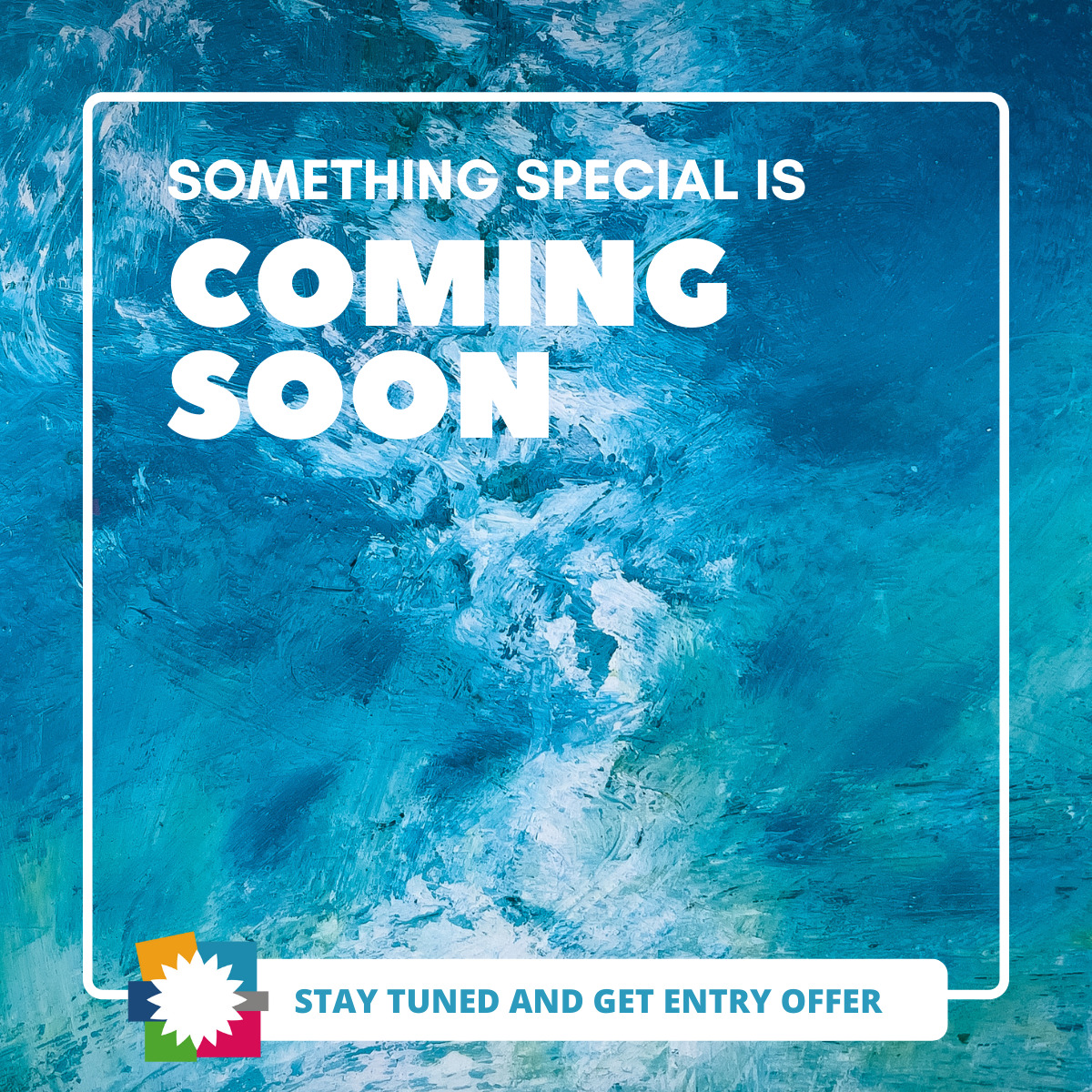 Subscribe and we'll
send you the details!
×
×
WordPress Popup Plugin
WANT 10% off?
Something tasty is coming soon. Subscribe to our email list. Receive a 10% off coupon for your first purchase from our fantastic Italian Food Store! 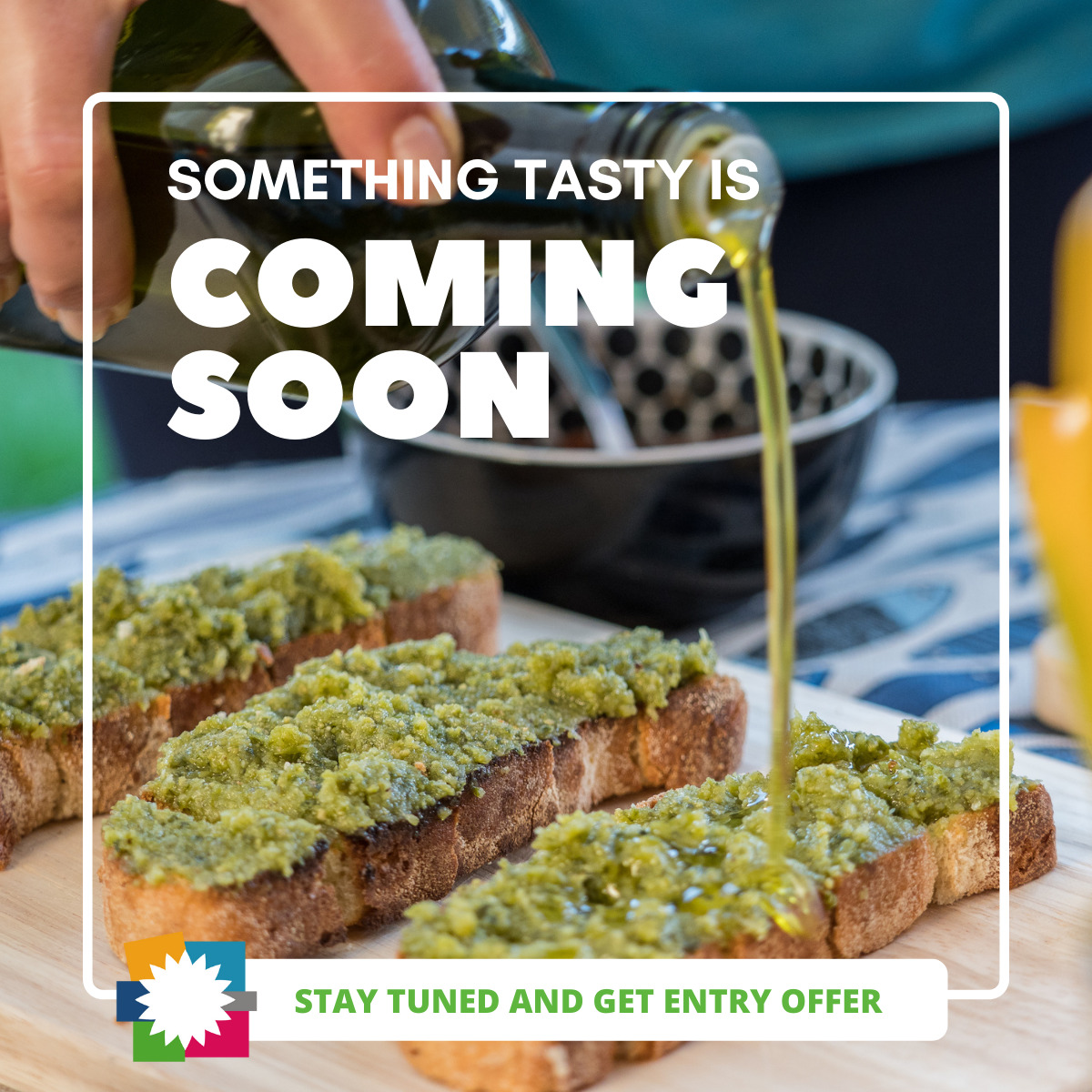